Dr. Phillip Chang introduced the VECTRA 3D Imaging System now available at Aesthetica Cosmetic Surgery & Laser Center in Leesburg, VA and how it helps patient's get a better understanding of their facial plastic surgery options and view 3D before and after photos of those options.

Hi, I'm Dr. Phillip Chang. I'm the owner of Aesthetica Cosmetic Surgery and Laser Center, and today I want to show off some of our new technology. In a previous video, I showed off what we did with breast augmentation using a VECTRA camera system. What this system does is it's able to take my patient pictures in three dimensions, and we can manipulate those pictures on a computer screen and show you what you might look like before and after surgery.

So this here is a patient picture that we've taken previously, and in this picture, you can see what she looks like, and you can see that the camera has actually taken her in also three dimensions. In this module, what we're going to do is show off how this can change, or you can see the patient's picture before and after a rhinoplasty or a nose surgery; also I'll call it a nose job.

From the side view ... that's where we're going to start ... you can see that again, the patient is most unhappy with the dorsum of her nose. With this module, we can use these different tools to lower the hump, and so we're going to do that, and you can see it change right in front of you. So that's lowering the hump. It doesn't do a perfect job, but we also have other tools that we can improve on that a little bit. So it still has a hump over here, and I can push that in a little bit more.

So you can see that this tool gives you an idea of what you might be able to look like before and after surgery, and we're going to see a comparison between what this patient looks like before the manipulation, and then after the manipulation, and again, it gives you a very good first clue of what we have the potential of doing. So if you turn the patient to the side, that looks pretty good. Turn the patient to the front, we've narrowed down the nose just slightly to match the relatively narrow face that this patient has.

Lastly, if you've changed this patient to the side, you can see that the patient also has a very weak or retruded chin, and so we can do a chin augmentation also. With this, we can just bring that chin out a little bit, not much at all, and again, you can see the before and after with the chin augmentation, and that's kind of pretty neat.

So my patients, when they come to my office, they have the opportunity to use some of the technology that we have. We are the only office with the VECTRA in Loudoun County, and so I think that looks pretty good. Thank you. 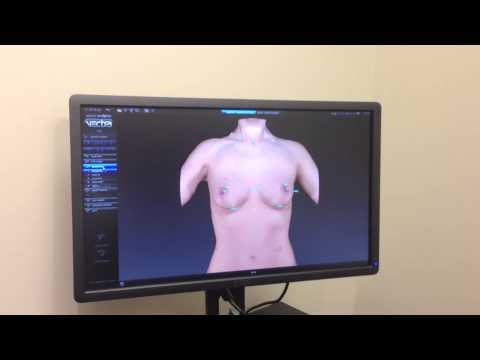 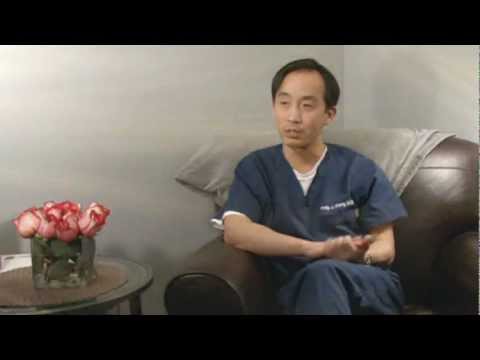 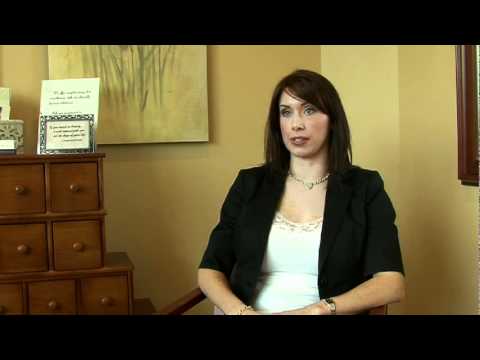