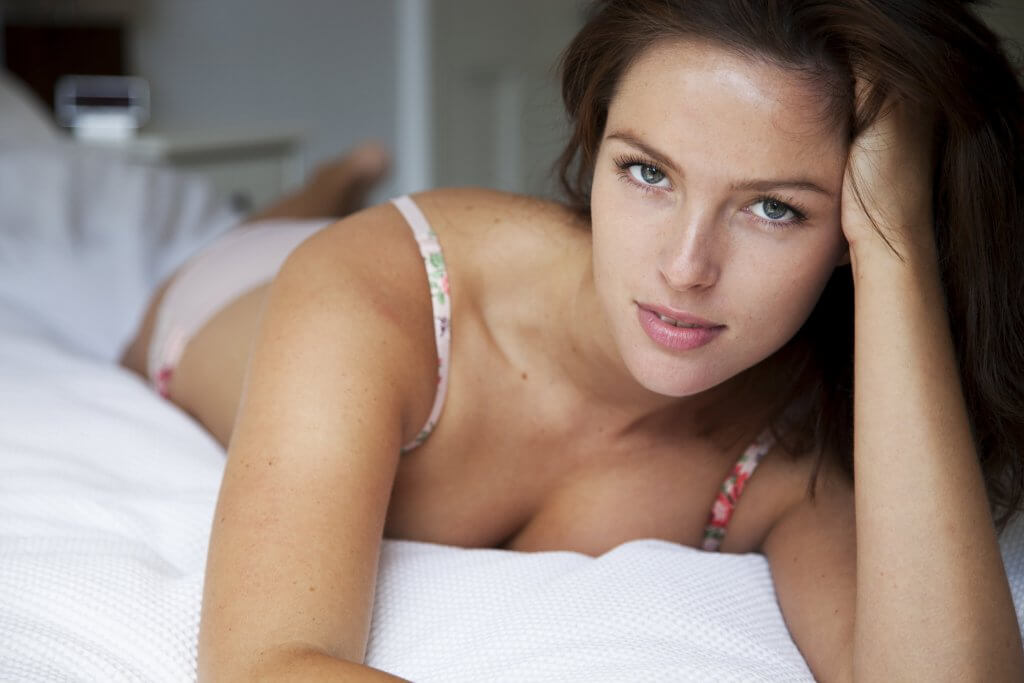 Areola reduction is a procedure to reduce the size and diameter of the areola that might be enlarged after breast feeding, pregnancy, or any form of breast enlargement 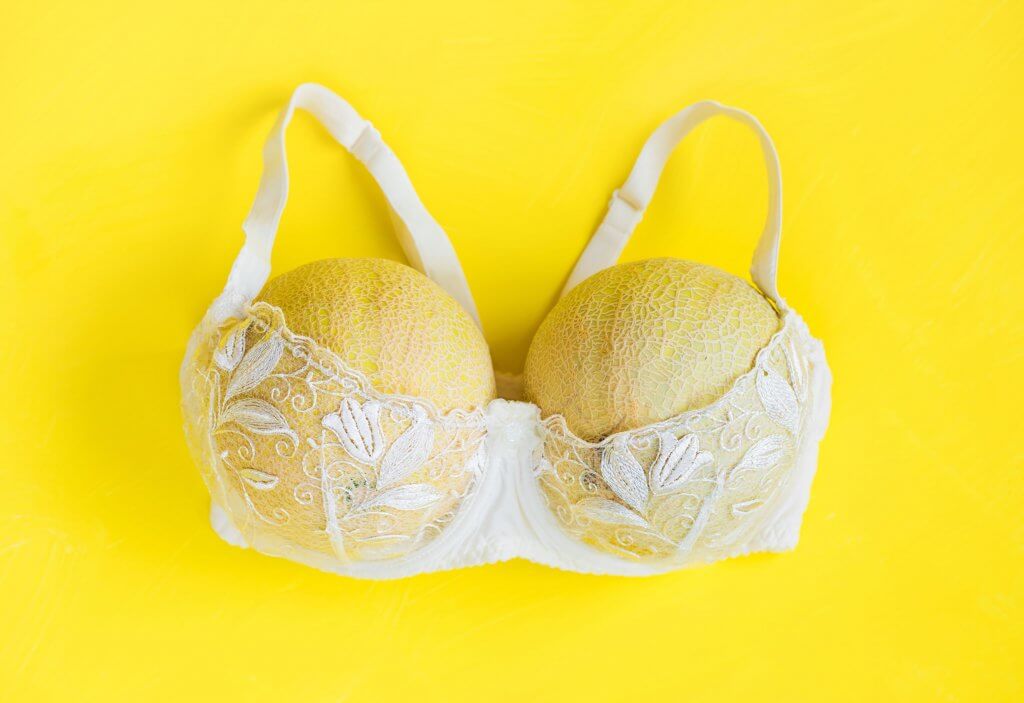 The entire areola and nipple complex will often either widen or stretch after pregnancies, age, and/or breast feeding.

Widening of the areola can often become distressing to a woman who is used to seeing themselves with a smaller areola.

An areola reduction is a safe and effective way of reducing the size, and can be performed in the office without anesthesia.

Why would a woman want a areola reduction

Breast areola reduction surgery is a safe and simple procedure that can be performed in the office without anesthesia.

Women will often ask about a nipple reduction because:

How is a areola reduction performed?

There are a few techniques that are used depending on the appearance of the nipple.

If the two circles are more than half to a centimeter apart, then the scar will not heal well without tension.  Too much tension will cause the scar to widen and be too apparent.  The patient might be better suited for a lollipop-style incision that can be visualized as a vertical incision downwards to the under-breast crease.  The vertical incision is used to bring the sides of the breast more to the middle.  This incision is barely visible in most patients.  This manouver makes the outer circle of the donut smaller, and decreases the tension on the scar so that it heals better and is less visible.

A nipple reduction surgery can be performed in the office under local anesthesia.  The surgery will take less than an hour.  Most patients will return to work right away.

When can you return to work after areola reduction?

There should be minimal to no downtime with a areola reduction as the majority of the procedure is skin related.  Pain is minimal.

Most patients will return to work either the next day or over a long weekend.  The only exceptions are patients with very physical jobs such as factory or construction workers.

Areola reduction surgery should not affect breast feeding.  It is important to understand that up to 20% of “normal” women that did not have surgery are not able to breast feed.

Will you lose sensation in the nipple after an areola reduction?

Areola reduction surgery should not affect nipple sensation.  Less than 1% of patients will complain of a loss of sensation after nipple reduction.  The procedure is mostly the removal of a ribbon of skin; and does not involved underlying structures.

Can I have an areola reduction at the same time as other surgical procedures?

An areola reduction surgery is a common procedure added to a breast lift, breast reduction, or mommy makeover procedure.  The addition of the procedure completes the cosmetic appearance of the breast procedure.

Dr. Phillip Chang is a plastic surgeon with offices in Leesburg, Virginia in Loudoun County.

Why Should You Get Your Breast Surgery With Dr. Chang? 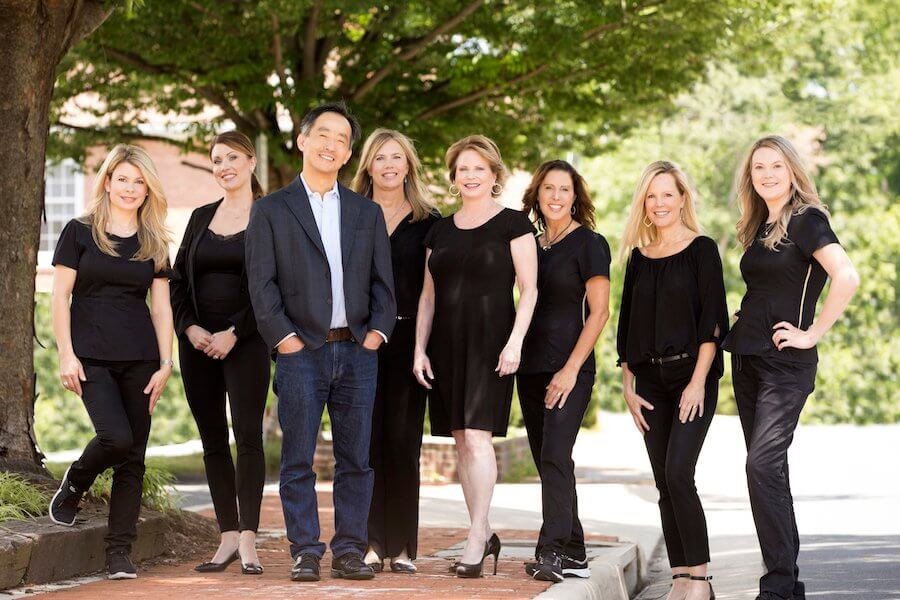 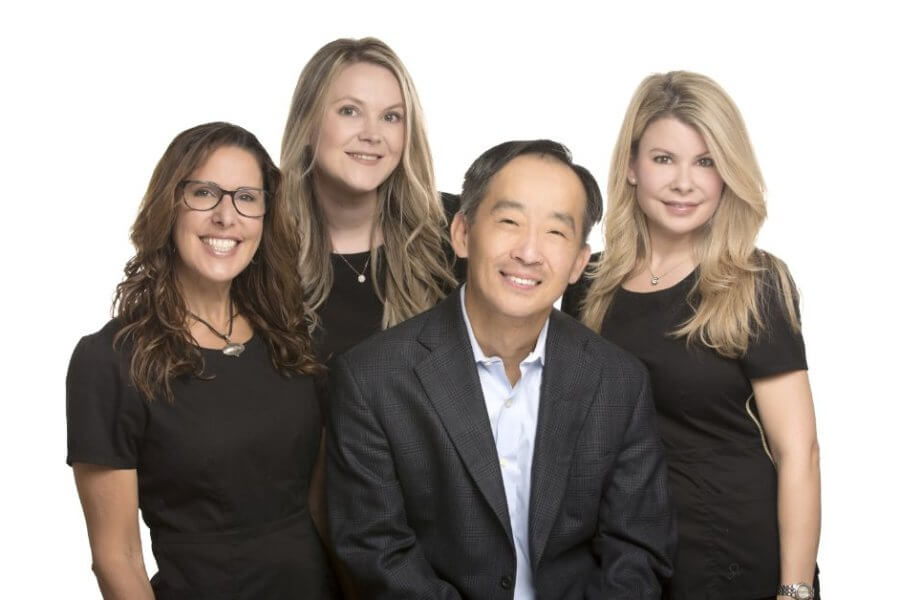 It’s time to bring back intimacy! Get started by booking a free consult right away. The procedure itself only takes about 3-5 minutes and no downtime!

Tips To Make Your Treatments

Patients that prebook their next appointment decrease our administrative and marketing expenditures. Prebooking also ensures that your anti-aging efforts are optimized and decrease the time of your next visit. We want to pass these savings on to YOU! Pre-book to optimize your savings.

We are confident that you will happy with your treatment. Help us spread the word about your treatment by writing a review on Google to not only help other potential patients learn more about your satisfaction with the treatment, but to help them learn more about Dr. Chang and the team at Aesthetica as well. In return, receive a credit toward your next service. We would love to thank you for your loyalty!

Stay in touch for exciting announcements and surprise discounts! Friends and patients that are on our Aesthetica Facebook and Instagram pages will not only stay up to date on the newest and greatest advancements in cosmetic surgery, but will receive exclusive offers for many of our services.

Executive Membership provides regular discounts on products and treatments. When you register you will automatically receive that month’s discount offer. If you plan to have multiple or regular procedures, consider Executive Membership for significant long-term savings!

Referring a friend is the ultimate demonstration of your satisfaction and appreciation. We want to show our appreciation by giving you something more in return. For every friend who you refer and has a treatment done, each of you will receive $100. Read more about our referral program here.

Our office can provide you will helpful information, schedule a free consultation, and walk you through the process of having the procedure covered by your insurance.

Follow us on our other platform for more articles, plastic surgery images, and innovations on our social channels 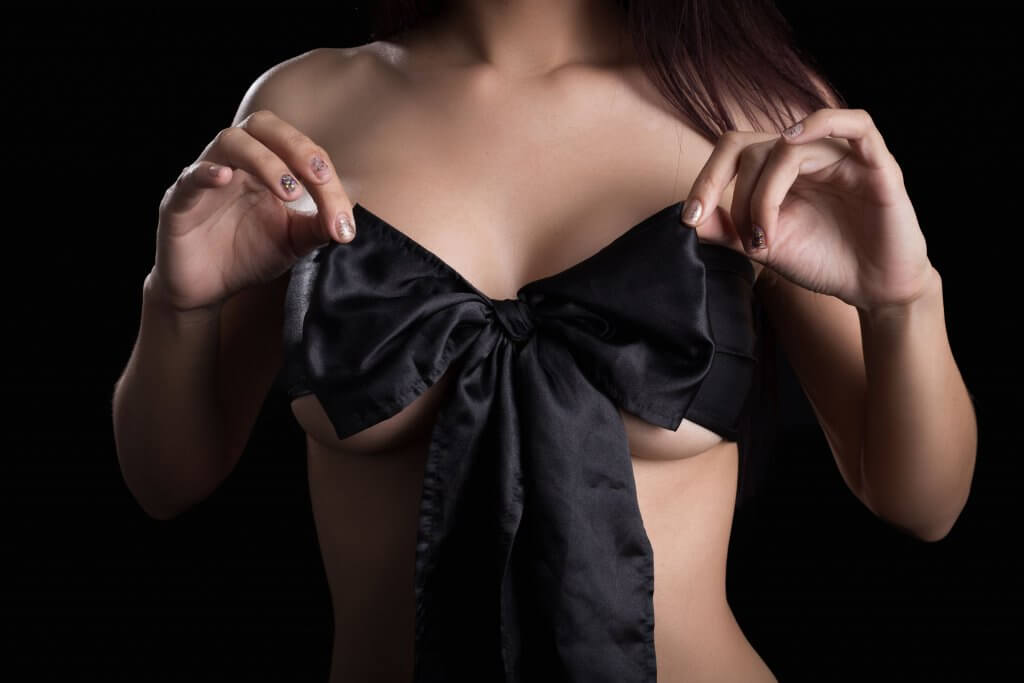 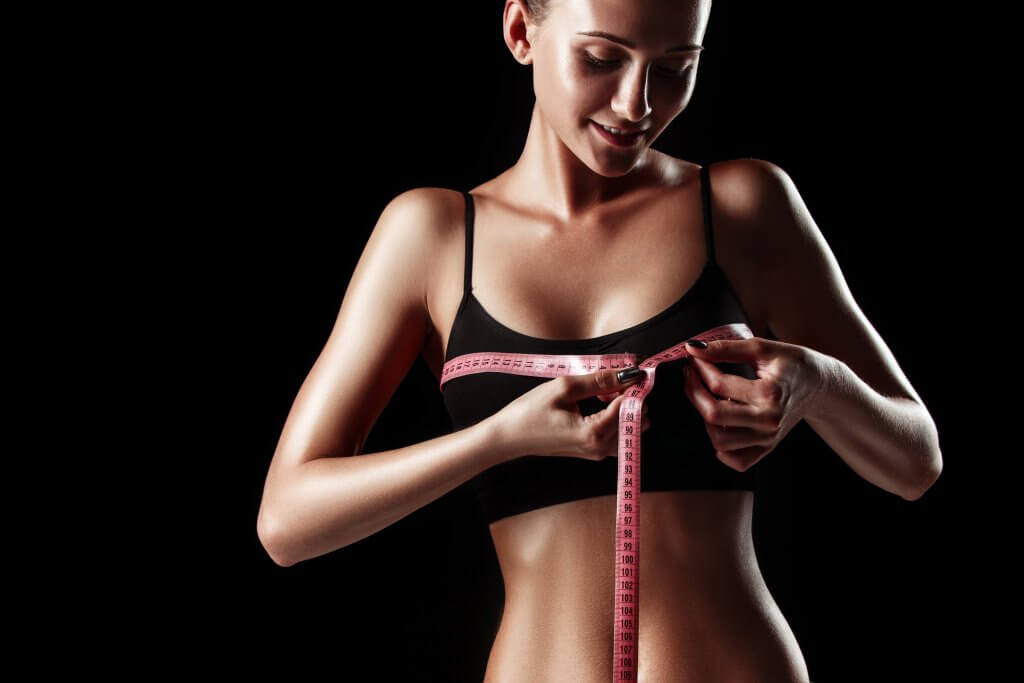 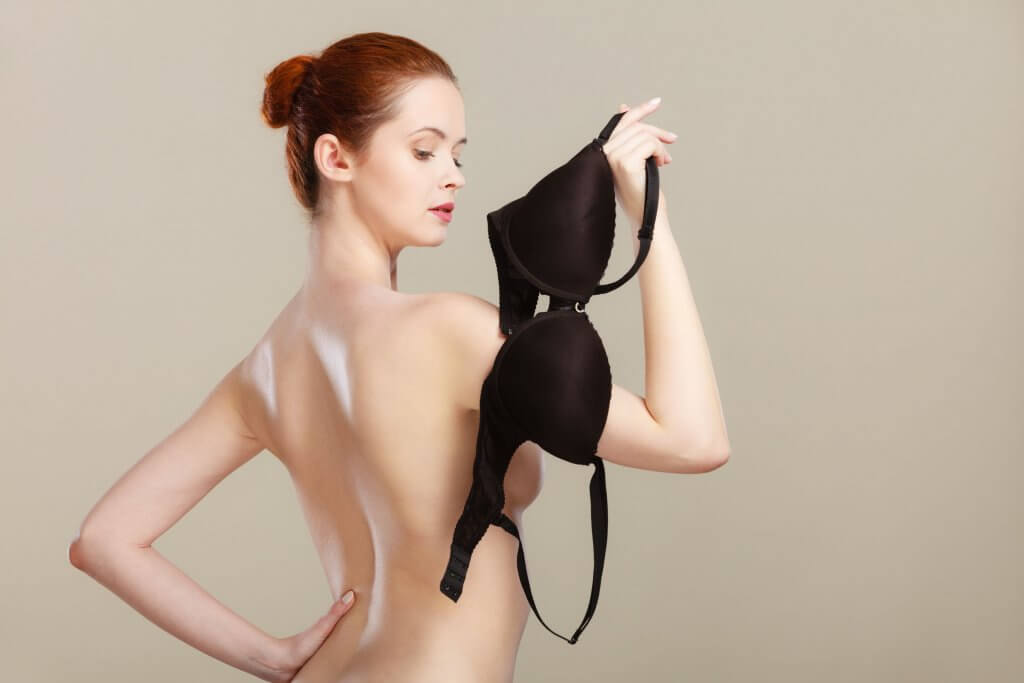 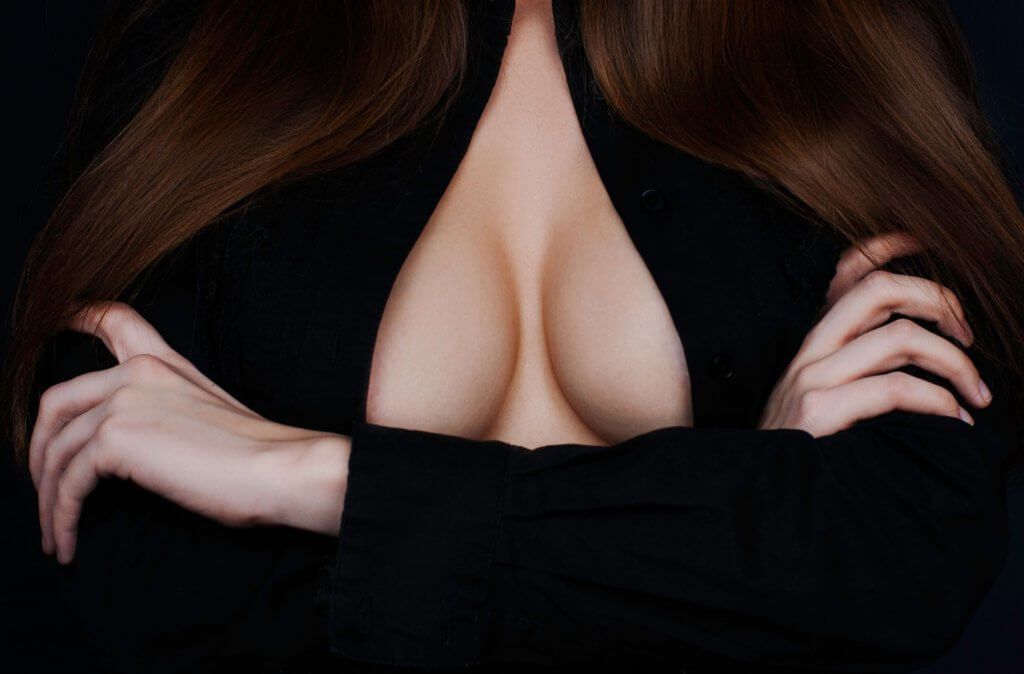 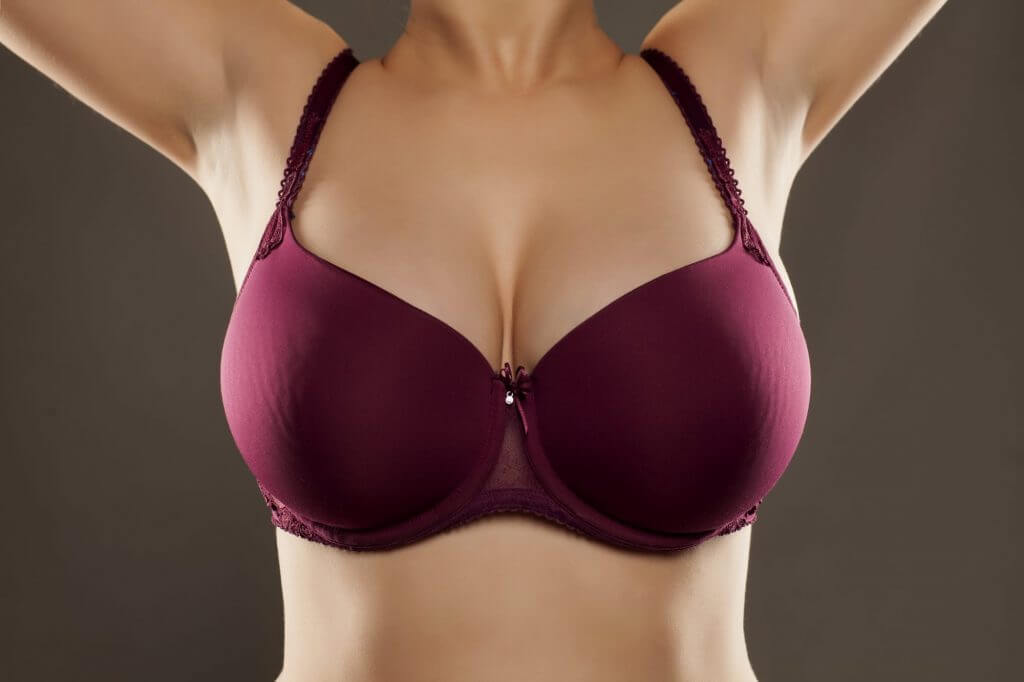 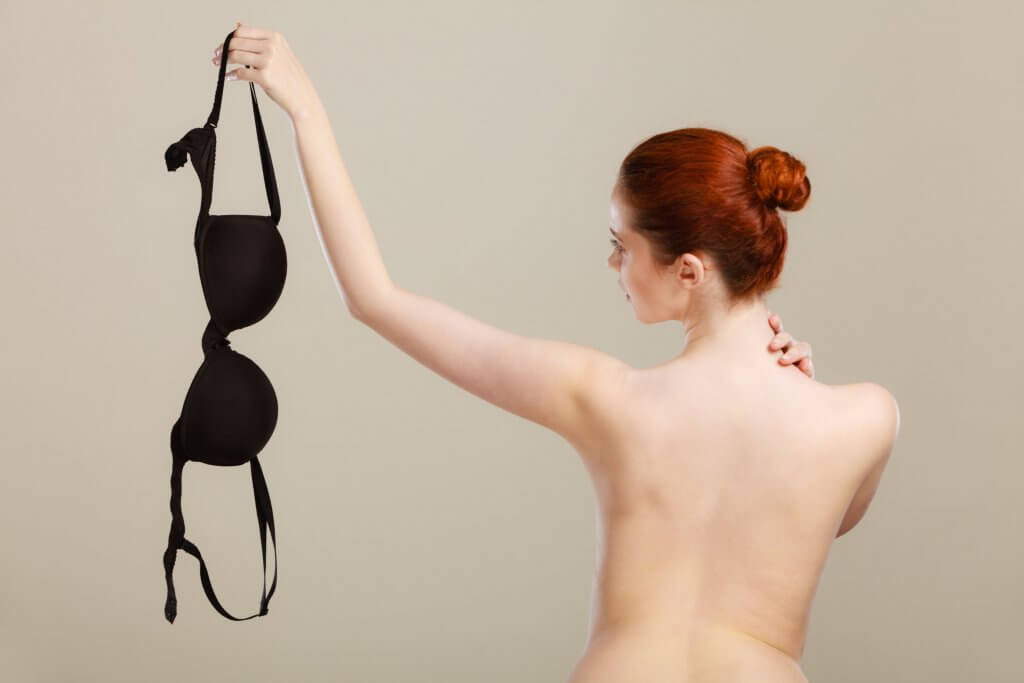